During these 35 years, Servizi Italia has been growing and expanding its range of services, becoming the Servizi Italia Group, which is now active in 7 countries throughout the world, with 26 laundries, 37 CSSDs and over 3,600 employees.

In 2012, the Company began its internationalization process with the acquisition of the first laundries in Brazil, consolidating its presence in the country and following its growth strategy. Thanks to the acquisitions and investments in technology and innovation, Servizi Italia has become one of the main suppliers in São Paulo State.

Year after year, it has continued its development route in Italy and abroad, exporting its business model to Turkey, India, Morocco, Albania and Singapore. 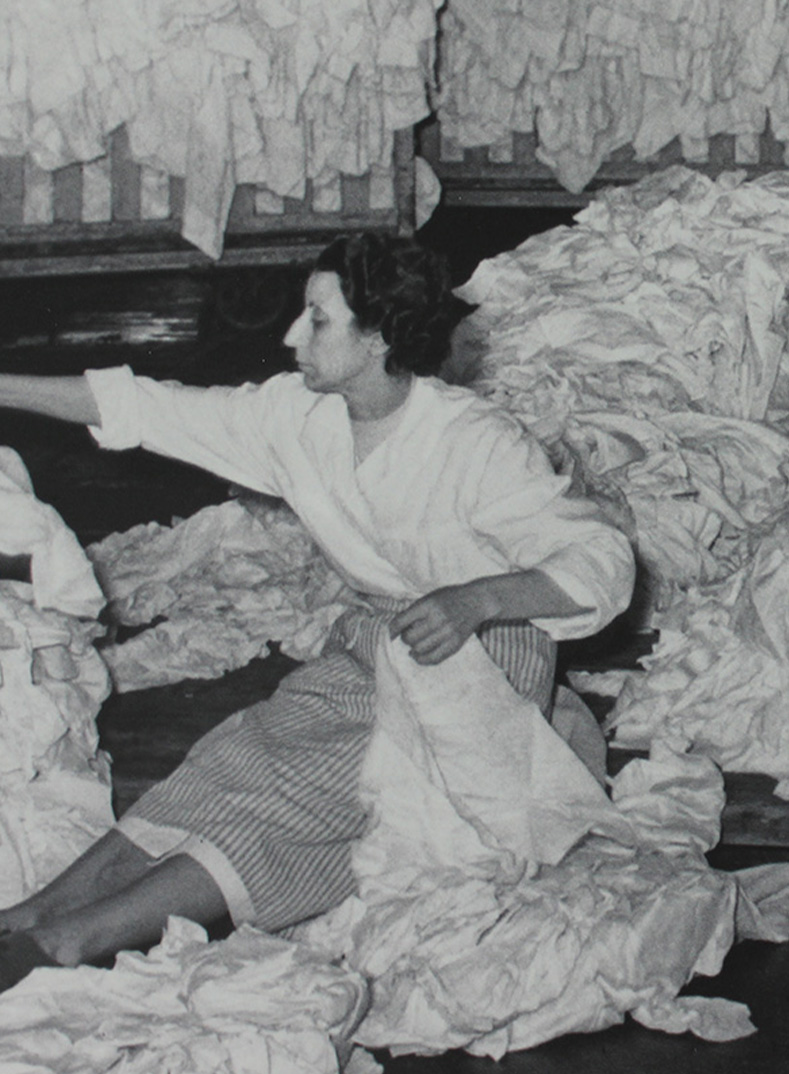 Menu
We use cookies on our website to give you the most relevant experience by remembering your preferences and repeat visits. By clicking “Accept”, you consent to the use of ALL the cookies.
Cookie settingsACCEPT
Manage consent

This website uses cookies to improve your experience while you navigate through the website. Out of these, the cookies that are categorized as necessary are stored on your browser as they are essential for the working of basic functionalities of the website. We also use third-party cookies that help us analyze and understand how you use this website. These cookies will be stored in your browser only with your consent. You also have the option to opt-out of these cookies. But opting out of some of these cookies may affect your browsing experience.
SAVE & ACCEPT